Make a Booking
Find out everything that's going on over the four-day Jubilee weekend right here! 🙌

Watch the Premier League live at The Braes

It doesn't matter which team you support, whether you're a red or a blue, or even a casual supporter - nobody can deny that we have arguably the greatest of football leagues right here on home soil providing blockbuster action on the pitch week-in-week-out.

Will Manchester City storm on and defend their crown or will a resurgent Liverpool, Chelsea or Manchester United take their place on the top of football's most iconic sporting pyramid. Could we even see a repeat of Leicester City's incredible title win in 2016 and see one of the underdogs write their name in history?

Whatever happens, you do not want to miss a second of the action this season as the Premier League returns!

Catch it all LIVE at The Braes. Make sure to book for the next game below!

Sorry, we have no events to show you right now.
Use current location

Enter your location above
to view a list of venues nearby. 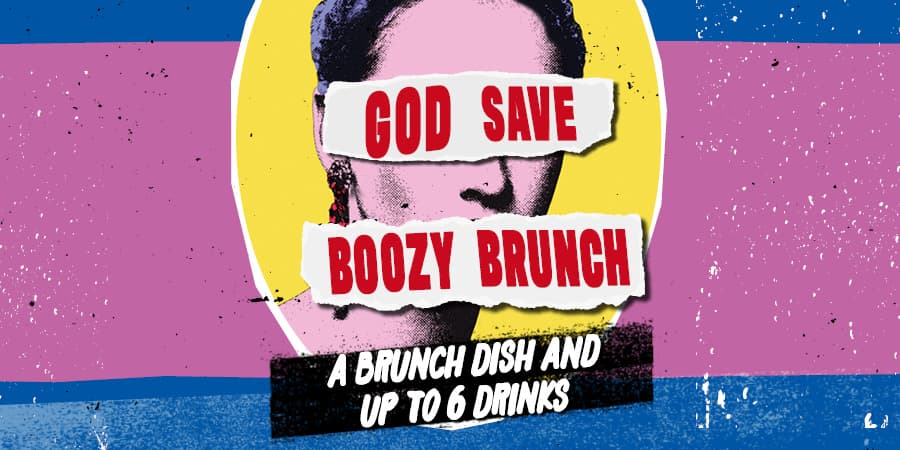 Enjoy a Four-Day Weekend with Us!

We'll drink to that. Join us for a boozy brunch and more at The Braes this Jubilee weekend!